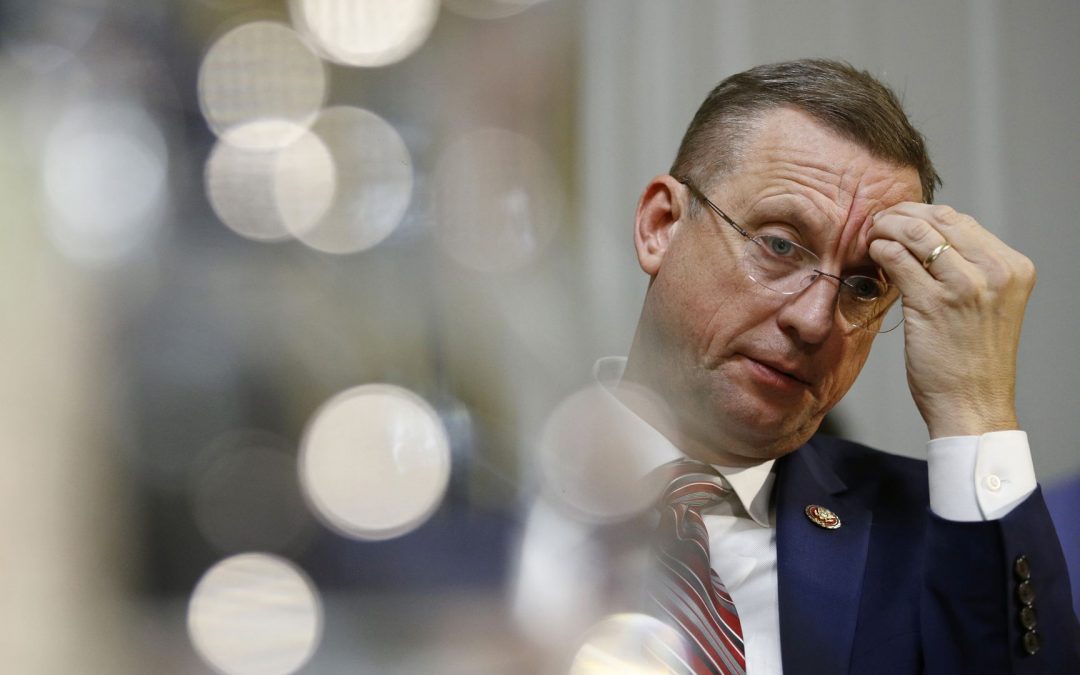 Apologizing is key to defeating shame.

Apologizing is, without question, taking shame to the mat for a submission. So whenever I see someone offer a genuine apology, I’m always impressed. I’m also relieved because I know the blow that was just dealt to shame. Likewise I know the victory shame achieves when an apology is withheld.

I came across an interesting scenario recently: an apology in politics. The idea is almost unheard of in our present culture. It turns out, Representative Doug Collins said something he regretted. He made a mistake. The challenge now would be to admit and own his humanity. Would he have the courage? He did!

This was now a prime scenario for shame to be defeated. A gracious acceptance of the apology from the individuals harmed by Representative Collins’ statement would be the end of it!

Accepting the apology matters just as much.

If someone apologizes to you, there’s a window there for healing like rarely exists anywhere else. Accepting the apology and returning empathy – realizing that you too are human and make mistakes – is the death knell for shame.

Alternatively, you can accept an apology while reminding the person that what they said or did was idiotic. What’s happening there is shame is insisting we dominate another person when they are most vulnerable (and most brave).

Perhaps their bravery scares us so we insist on continuing to remind them of the stupidity of their actions. Perhaps we ourselves are afraid our own stupidity and vulnerability will be demonstrated.

When you are fueled by shame, you are unable to accept an apology gracefully. You are unable to allow the person that to which they are due – gratitude for demonstrating such courage in a time when there is no such courage. When you are fueled my shame you have to take the apologizer’s acknowledgement of their mistake and admission of their humanity and rub it in their face like feces of a puppy you’re trying to train to crap outside.

Shame wins when we insist on reminding the person who wronged us of the decision they made because of our own need to look big in the eyes of the world.

“As I enter into the conversation, I want to thank the distinguished gentleman from Georgia for his apology for his ridiculous remarks about me and House Democrats,” Pelosi said as she took to the floor to discuss impeachment.”

Why couldn’t she just have said, “thank you for your humility and generosity – may it be a lesson to us all”?? Apologizing defeats shame. Accepting the apology matters just as much.

Thank you, Representative Collins. Thank you for showing us what it looks like to do battle with shame and how it manipulated a decision in your life you later regretted. I’m sorry that where you sought to demonstrate some much needed psychological leadership, it was not celebrated in a world that seems more driven by shame than ever. It was brave of you to offer it and I respect you more for it. What you did was one giant step toward unmasking shame in your life and the lives of others.