Failure is our friend. Shame is the enemy. 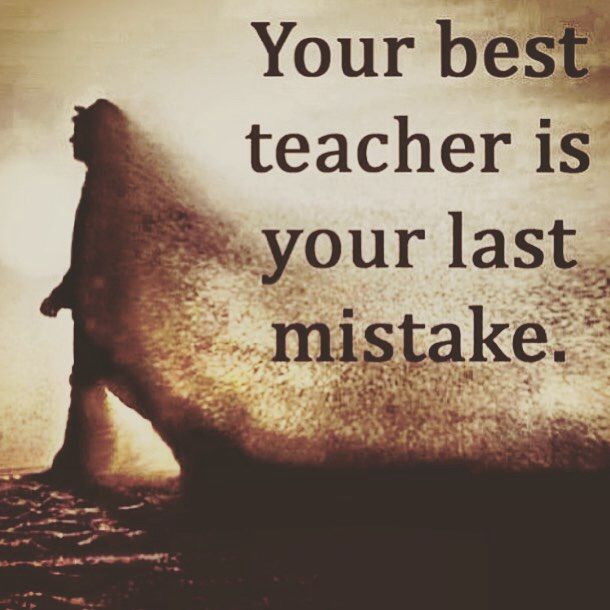 Failure is a crushing word to many (most) people. We avoid it like the plague. Yet we also say we believe that life’s greatest achievements come through failure. In fact, many of the greatest successes in the world will remind us of this very fact – from Benjamin Franklin to Michael Jordan.

If we believe failure is actually good for us, why do we resist opportunities to fail? Why do we attempt to convince ourselves that we really didn’t fail when we did?

The denomination I am part of contributed over $100,000 toward my efforts to launch a new church for them. That was the goal. New church. It would either be there or it wouldn’t. I accepted the challenge. After 10 years of trying, the anticipated congregation no longer exists. I failed.

I did what most people do when they fail. I turned to blame first with a smattering of depression and a health dose of anger. In the end, I would have to face the reality of the situation. I had failed. Blame, anger, depression – none of them would guide me into what failure is supposed to do for us – help us grow.

As I began to be able to accept my failure and attempt to learn from it, I would be challenged by people to do the opposite. To not see it as a failure at all – to look at the good that was done. While I appreciate their willingness to help me see the brighter side, it does point out our instincts to deny failure even exists. It does and it is not the enemy. It is our friend. If we learn from it.

Shame’s goal is to isolate us for our own protection. Once we have failed, all of our defense mechanisms will provide plenty of opportunities to isolate ourselves. The only way out is to look shame in face. Name it and do the opposite of what it is asking you to do.