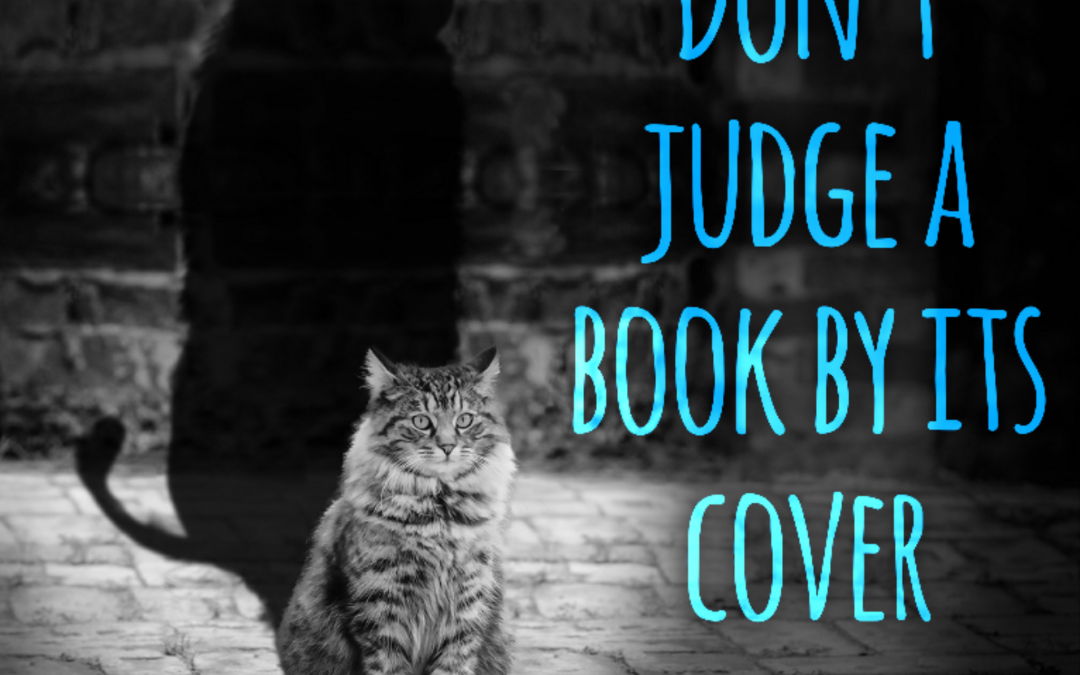 I know I judge books by their cover.  I didn’t know I would do it so soon after a religious conference warning me not to do it!

An Uber ride from judgmentalism to humility

I was waiting for my Uber at the Subway sandwich shop on Central Street in the Old Town section of Albuquerque. This would be my last Uber of this trip filled with Uber rides. Each ride and each driver is something of an adventure – a true splash of Americana – and each one this particular trip made me a tick nervous with their look or driving skills.  It was a welcome mat for my judgmentalism.

As I approached, I immediately began shaking my judgmental head. How does Uber function? I was going to make sure I didn’t tell my wife about his particular ride as she’s not a fan of the program in general. It was a beat up old Buick LeSabre like you’d expect to see in a movie where a lone female hitchhiker is picked up along a desert road, tumbleweeds blowing off to the side of a “route 66” sign while you scream at the TV “DON’T GET IN!!!” I remember being a bit nervous as well that I didn’t see the traditional Uber sticker in his windshield.

When I opened the door I wish I could say things got better. They didn’t. They got worse. Enter judgmentalism overdrive. He smiled at me missing at least every other tooth. His baseball cap was squished down over his matted and evidently unwashed hair and his scruffy facial hair and the wild look in his eye – like the look of someone who’d spent too much time in the desert – only seemed to fully prepare me for the entire experience.

I didn’t catch his name. I never do. That right there might tell a fella something about themselves. He asked me immediately if I was with the Michael Rohr convention (which concerned me even more since it was the “Richard” Rohr convention). I said I was and he asked me to write down his name on a napkin he had in his armrest. He said he wanted to follow up on getting some of that guys materials because all the people he met from that convention all seemed to think the same way and . . . . wait for it . . . . they all seemed to think like him.

As we pulled into traffic – turning left just behind the “no left turn” sign (due to construction) – he smiled his toothless smile and said to me “well that was lucky”! It was poetically ironic given our entire conversation was about to take a left turn when I thought we were probably heading right.

“That’s an important thing to learn”, I said recalling we just saw a video on that at the Rohr conference and I began to expect I was going to be taught a lesson in humility.

I saw myself in him. I, too I told him, am trying to free myself from the idea that I am “the whole beach”. In fact, I’ve come to believe much of my issues in life are associated with that very idea – my shame induced narcissism and grandiosity. Was it possible that this man had come further down this path of self-understanding than I had? This man who, moments earlier, I had pre-judged and a lunatic?

I mentioned that my ego seemed to prevent me from getting to that place – that even now I was still working on it. I mentioned that it was probably my greatest hurdle at the moment.

He agreed . . . he was empathetic. Empathy is an attribute of the humble, not the arrogant. He possessed it; I am working on it. In fact, he claimed it was a daily battle for him as well. He went through a list of disasters an arrogant way of thinking had brought upon him and spoke of finding real meaning and purpose and needing to find all that in smallness. He credited his condition as a recovering alcoholic for really giving his life back to him – a message very consistent with the teachings of Fr. Rohr and inconsistent with anything I’ve experienced in life.

Time for some growing up…

“I see life as a process, Rick”, he said. “Life is a journey and living in the journey is the best we can do. We don’t want to miss the journey, Rick.”

“Don’t you just want to get to the end though”? I asked. “Don’t you get anxious about the ‘getting there’? It seems like I’m so obsessed with the goal I miss the moments.” I recalled a moment from the Rohr conference when Fr. Richard said “we all want to rush to a ‘waking up’, but few of us want to endure the ‘growing up’ it takes to get there”.

“Hell yes!!” he said.   “Why do you think I was up in the mountains this morning clearing my head? If I don’t get my head cleared and settled, I’m no good at all. Can’t even function!”

He spoke of having to zero his mind at times in order to maintain some sanity in life, which of course took me to my own ever churning mind that can get me spun around like a ski rope on a boat prop. This, of course, gave me yet another opportunity so see myself in him – to see a connection with another human who, moments before, had given me the heeby jeebies when he claimed “you people think like me”.

I asked him where he learned all this. I said you must be reading something if not Rohr – where did you get all this insight?

He said he enjoyed “altruistic” conversations. He paused then asked me if I knew what that meant.

Please don’t miss the pause behind those words. I did not know. Let it sink in. I, the Rev Doctor Rick Patterson holding a BS in Engineering, a Master’s degree in divinity and a Doctoral degree in ministry, author of a book that had been endorsed by the great Fr. Richard Rohr and holder of a patent did not know what he knew. Shit.

I find my meaning on “knowing” things and I had based my judgment of this guy on his likely lack of knowledge. As soon as I saw his car I was superior to him and looking at him only confirmed my suspicion.

Yet there I was. I did not know.

I thought about guessing. Certainly I knew what “altruism” meant didn’t I? I had heard that word a million times. But in the split second that seemed like hours I couldn’t for the life of me grasp a meaning that would give any indication that I knew what that meant. Shit. I was unable to fake it.

I think I was a little embarrassed I didn’t know something but I began to realize I was being taken to school. The conference I had just attended should have set me up for this situation. I had literally just walked out of Richard Rohr’s conference encouraging me to see Christ in everyone and to recognize that we are all one life. I should have been ready for this encounter – I should have actually been looking for it, but I wasn’t. The man who I had initially judged by his appearance to be much beneath and behind me was about to take me to school – if I was willing to be schooled that is…

I was nodding. Occasionally I would look at him and he would smile at me to show me the few teeth he had left. Each time I looked at him the most intelligent thing I could say is “you’re right”.

It all happened so fast – only a 10-minute ride from the Subway to the airport. As we closed in on the airport he said to me, “well, you might not remember me but maybe the conversation we’ve had will mean something to you” (I found it ironic that he didn’t mention the conversation had meant anything to him :). His gaze was clear and bright and his handshake, intent. It was if to say “you hear me boy!?? Are you picking up what I’m laying down”?

It all felt as if I just had an encounter with John the Baptist or some other mystical desert teacher; my arrogant dismissal of him based on his appearance alone occurring so easily just moments after attending a 3 day conference that railed against such egotistical actions.

I said, “Oh, I’ll remember you.” The question is whether or not I’ll retain the lesson this time.

I briefly entertained the question of what would have happened if I hadn’t gone to that Subway for lunch and had just gone straight to the airport instead (a decision I did indeed initially regret when I found out their soda machine was broken down). What if “circumstances” didn’t work out that way?

Not sure it would have mattered. That driver could have been any driver or any waitress or any anyone standing or sitting in front of us at any given moment if we are simply prepared to burn the score cards and see that we are really all just one.

I feel like I should be ashamed at my judgmentalism given my role in the “church” and as an adoptive father of 4 African American kids. I am not.  Instead I’m seeing it the way my Uber driver would want me to see it: as an opportunity for growth on the journey.  I am human.  I am imperfect.  I am trying to grow up and, as you may know, I believe failure is the best avenue for growth. In the end, I believe this is all about unmasking my own shame and working through it in a helpful and productive way.

Mr. Driver, thanks for the reminder that we are just grains on a beach – I’m glad our grains collided for a moment…