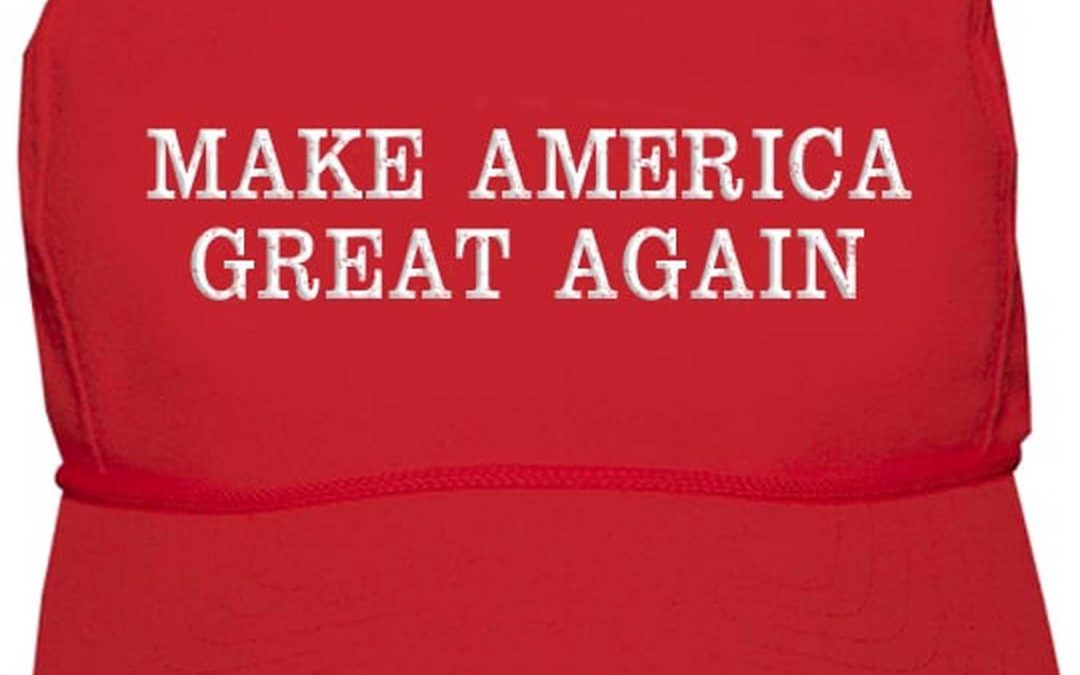 The main driver in narcissism is to be known as being great. That’s it. You don’t actually even have to be great as long as you are known for being great all will be well. The need is a force that’s almost uncontrollable.

Birth of narcissism and the need for greatness

Narcissism and the need to be known as being great is born from a self-contempt originating normally in childhood when a child is not given the affirmation they need to mature into a healthy adult. They then continue to strive in vain for the loving gaze of their mother or the reassuring words of their father. That need simply can’t be filled in the extreme examples once you reach adulthood.

It’s why narcissists are always showing off. It’s why they need to win. It’s why they need an ever-flowing string of affirmation – in hopes of filling that unfillable hole.  The opposite is also true – it’s why they can’t handle criticism because it threatens something very deep inside them. It affirms their own self-hatred.

Oddly, narcissism is often conflated with egotism – thinking too highly of one self. It’s an illusion the narcissist needs to create and maintain in order to throw you and his or her own self off track from what’s really driving them: self-hatred.

This is not rocket science. You can find this in any psych 101 text book.

I had to face that exact accusation after the demise of the congregation I led. It was suggested that I needed to be part of something great because I needed to be great. It’s an interesting argument that wasn’t entirely devoid of truth.

Certainly there are people who have a drive to make an institution or organization great: a church, company or even a nation. Perhaps that person legitimately wants to see greatness for that entity outside any personal neediness themselves. It can be hard to say.

The difference for narcissism is the end game

For the narcissist, however, the greatness of the entity is not the end game. The end game is that they were the person who made that entity great.

Perhaps that need for the parental gaze of approval will finally land upon them. Said person really doesn’t want the approving gaze to be on the entity they helped make great at all – the church, business, or country. They need the gaze for themselves.

Again – not rocket science – you can look it up.

The opposite of such a person is the person who seemed always aware that the approving gaze of his father was always there.

That person will not have a need for that approval because they know so deeply they already have it.  They are suddenly able to redefine what it means to be great.

To such a person, greatness as an individual, institution, company, congregation, or country can then be entirely turned upside down almost. In this case the greatest becomes the least and the servant becomes the greatest of all.

It is my intent, as a human, having seen both examples displayed before me, to choose the path less traveled.

One path seems easier to follow because it makes me feel good inside. It feels good to win. It feels good to defend myself, defeat others and fight back for some reason I can’t entirely explain. The other is more challenging because it doesn’t seem to put any weight on how I feel inside at all. It intends for something truly different: that I become good.

As a reminder, I have an image that was seared into my mind exactly a year ago today. It’s what was left of a gable truss after an arsonist burnt my barns to the ground – my barns that had been collecting what moth and rust destroy and what thieves break in and steal. You can see the flames in the background.

The image, seared in my soul, reminds me that the watchful (and corrective) eye of “my father” is upon me – that there is no need for my narcissism. It reminds that it matters how I live my life. It reminds me that becoming great again matters – but not until that greatness has been properly defined outside the scope of human narcissistic neediness.