Racism arrives on the farm to remind me of its hidden driver. 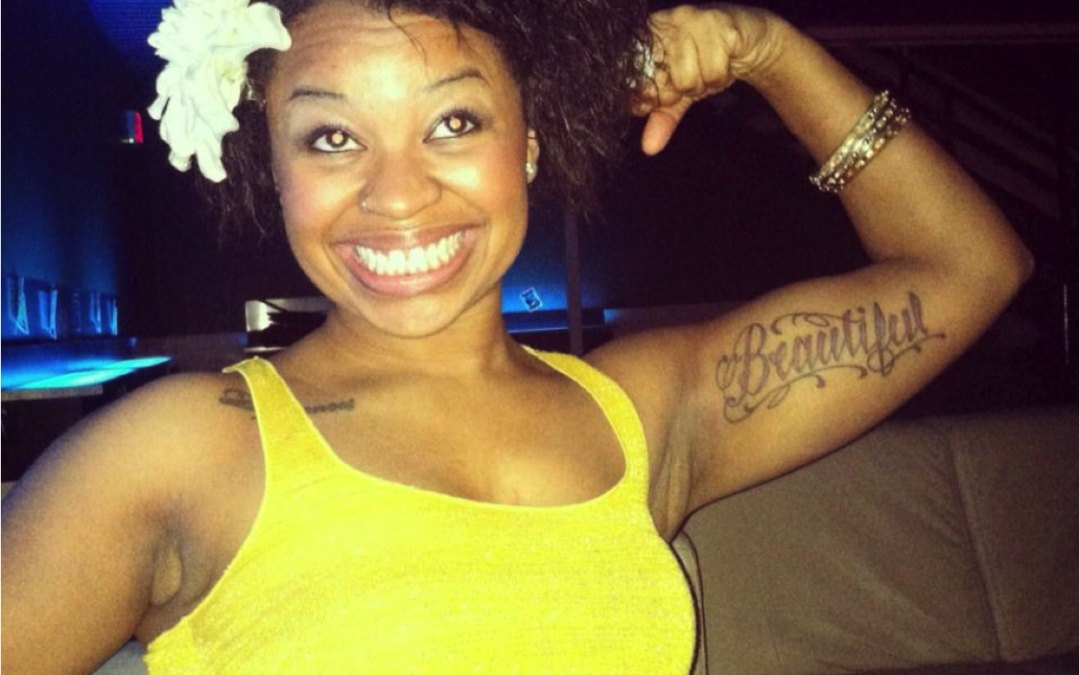 I was recently reminded that shame drives racism when we ignorantly project our own self-contempt onto others.

A fella came to look at a bull this weekend. He asked me about the barn fire and whether or not they caught the guy that burnt it down. I told him they did catch him. His next question floored me. “Was he black”? He looked at me as if to suggest I would understand what he was getting at (perhaps because I am a 50 year old white male myself). My stomach turned. I was in shock. This guy thought I was on his side.

The only thought registering in my head was a hope that my daughter (who is black) didn’t walk up to see what was going on. Perhaps that would have been better if she had? Other than that, my only response was to say, “No, he wasn’t”. Does that make me an accomplice?

This is why parts of our country still need to be reminded that #blacklivesmatter even though, as a white male, I have questioned the validity of such a organization. These racial hatred concepts seem so abstract till they end up (literally) in your back yard . . . and you say nothing.

I don’t want to hate him. We become what we hate and there is simply enough hate in this world already it seems to me. Beyond that, I actually don’t hate him. I’m not sure why. What does that say about me? Did he not just attack my kids? I felt very differently toward this man than I did toward the man who specifically threw a horrible racial slur at my daughter at a basketball game.

When they were casting lots for Jesus’ clothes after nailing him to the cross, Jesus offered empathy and compassion when he said “forgive them father, they don’t know what they are doing”.

I believe the man’s comments were in ignorance. A sad, lonely ignorance leaving him unaware of the degree to which he just dehumanized an entire race. Similar to how I wanted to dehumanize the man who I saw attack my daughter directly. Similar to the ignorant life I was living up till that very moment having forgotten the hate in parts of this country for African Americans. He is likely ignorant of the way his own shame and self-hatred are being transferred onto an entire people group – one to which my children belong. Shame, after all, knows no bounds.

If this man knew my kids, would he think differently? Would it matter if he knew what they meant to me and what they had done for me? Is it even mine to defend or to forgive? My heart breaks for my “black” kids who have done so much for me and for themselves.

Shame is the hidden driver behind racism and most other hatred toward individuals or people groups when we ignorantly project our own self-contempt onto others.