The Danger of Pastoral Narcissism 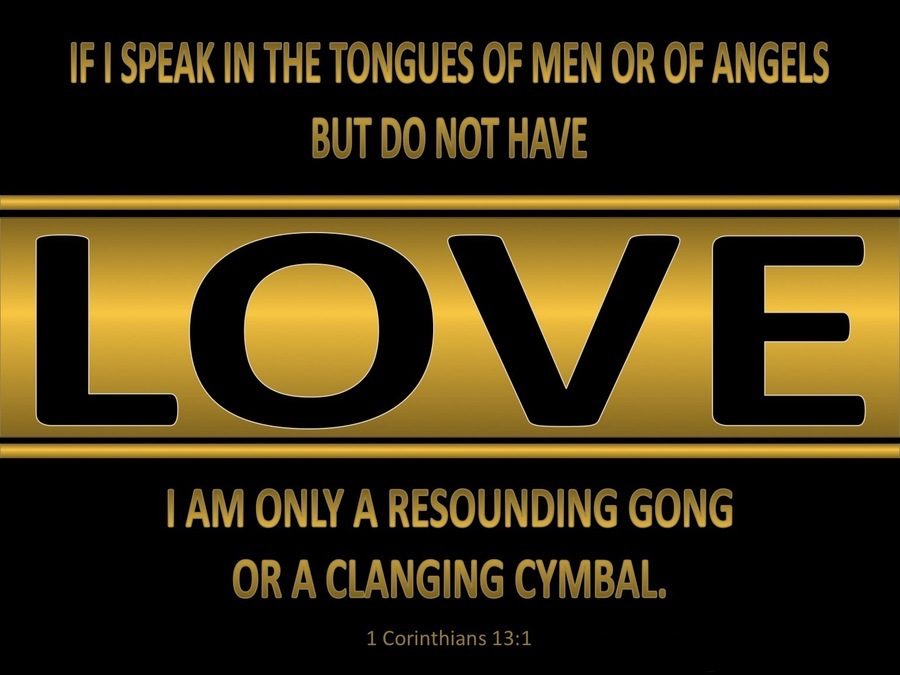 Narcissism brings pain to many

Half the harm that is done in this world is due to people who want to feel important. They don’t mean to do harm– but the harm does not interest them. Or they do not see it, or they justify it because they are absorbed in the endless struggle to think well of themselves.   T. S. Eliot, The Cocktail Party, (1974), p. 111

I saw this quote in an article written by a very successful pastor on his own struggle with Narcissism in ministry. The apostle Paul warned about it in this way:

1 Co 13:1 If I speak in the tongues of mortals and of angels, but do not have love, I am a noisy gong or a clanging cymbal. NRSV

Without “love”, not only are my words meaningless, they are worse than meaningless. They bring damage and pain no matter how good they sound coming off my tongue. It took me a very long time after I was done preaching to learn this. The problem? Narcissists are generally unaware of their own condition (even though those around the narcissist are very aware). Therefore, the narcissist may be somewhat powerless to do anything about it. What makes this worse is that narcissists seem almost incapable of love.

I was (am), arguably, an outstanding preacher. It’s hard for a recovering narcissist to say something well of themselves so writing those words feels somehow wrong to me. However, I question the degree to which I had love. If I were honest, it was more frequent that I had a desire and drive to prove myself in my public speaking, motivational, and entrepreneurial leadership capabilities. I wanted to show I was capable of creating a large and growing congregation from the ground up. This was driven by the fact that, years earlier, I had been asked to leave the congregation I had been part of my whole life. That kind of failure will drive even the kindest narcissist to attempt a remedy!

At one point during the life of the little congregation we were trying to start, I received this email:

Rick- you can have a hundred degrees and preach the best sermon anyone has ever heard but until you can actively engage/share/participate in the lives of your congregation -as messy, complicated, beautiful and painful as they can be and they with you -I worry about the future of this ministry.  Week after week we sit and we listen and we learn from you and you give us instruction on how we should best live our lives according to God’s law but it ends there-

Narcissistic people (pastors) hate having their flaws pointed out

When you’re a pastor, you have to learn to take emails with a grain of salt. But, in this particular case, perhaps there was also a grain of truth. In fact, there’s frequently a grain of truth in everything someone finds painful if they simply have the will to see it. Narcissism, however, requires the often violent rejection of any person or idea that points out a deficiency in us. The challenge, for a narcissist, is to hear the grain of truth that may extend beyond the pain they feel for coming up short and being “busted” for it.

Here’s a reality pastor: you are not Jesus.

Years after the closure of this little congregation, I was similarly challenged by a guy who was a congregant and friend. I had pushed people quite hard to see and accept their giftedness so they could live into the call God had for their lives. In fact, I had declared (and still believe to an extent) that it was my personal calling in life.

Frequently (due to their own shame), the congregants could not see their giftedness and thus refused to live into their potential in the congregation. In fact, I was once told by this same person now confronting me that I had the hardest easy job in the world. It was easy because I just had to keep saying the same thing over and over again (1 Peter 2:9). It was hard because no one believed me.

The truth will set you free, but not before it makes you miserable (James Garfield)

The challenge from this guy in particular came years after the closure of the ministry. I had asked him to lunch seeking some insight as to what went wrong. I recall myself being genuinely and completely willing to listen, which was not always the case with me; typically I had an agenda and I didn’t want to be made aware of my flaws. He may have sensed this because what he brought up was tough to consider. He probably knew they would be hard words to hear for a narcissist.

I’ve found that in most all circumstances motives are almost always mixed. But he was making me aware of at least one of my motives: my need for success. I am sure that was not 100% of my motivation, but it was more substantial than I had previously considered. I had been discovered in all my flaws and frailties. At that point I could fight, run, or accept.

What drives this narcissistic motivation?

On further reflection, this motivation (my need to be seen as a success) was more significant than I had previously considered. Sadly, at the time, I was unaware of the damage I was doing to the congregation and congregants in my own need.

The question, of course, is what drives this behavior? What drives us in this endless struggle to think well of oneself to the point of doing damage to others?

Narcissism typically gets the blame along with its evil twin, pride. But it’s well known in psychological circles that shame is the underbelly of narcissism. I’ve also suggested shame is also the source of destructive pride.

Confessions of a recovering narcissist

Today I consider myself a recovering narcissist. I am very aware of my need to be seen as a success and the way it can motivate me. I am very aware of the degree to which I can operate without love and the damage it can bring to my fellow travelers. Ironically, for me to get there, it had to pass through the valley of abject failure. It’s a place I wish on no one. That said, I also recognize it is frequently our only hope for salvation.

Today my mission is to help others become aware of the extent to which shame is motivating and manipulating their lives to take actions they will later regret. I also hope to one day rejoin a congregation where I can use my gifts. This time with love. I am, after all, a recovering narcissist!